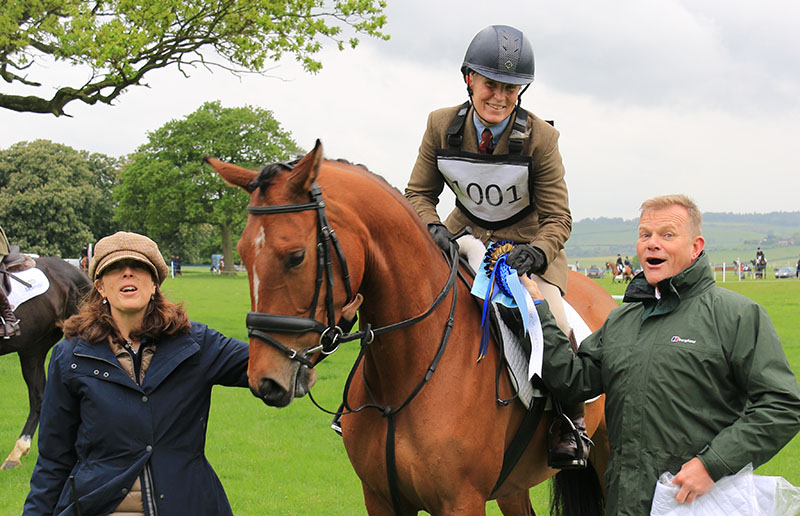 Posted at 19:30h in News Archive by Georgia Ryman

Just Soda No Ice is a bay mare by Stallone Quainton, a half brother to Shutterfly. She is owned by Zoe Feeney.

Tinka’s De Niro was the winner of both the Yearling and the Two Year Old Futurity Championships and won the Bramham Supreme Championship as a yearling. Owned by Lynn Robertson and Gwynneth Stageman, the gelding is by Dark Deniro.

The Five Year Old class was also taken by a mare, Miss Moneypenny ridden by JP Sheffield. She had an impressive six point advantage over ruuner up Carricos Conquest under Matt Earith. Carricos Conquest qualified for the Four Year Old finals last year, as well as the Osberton Young Horse Championships.