25 Mar Robert Loomes Watch for the OI and AI Classes

Posted at 15:12h in News Archive by Katie Callaghan 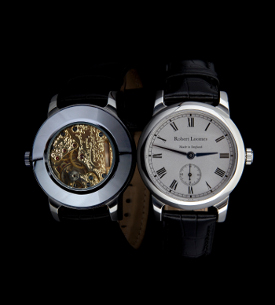 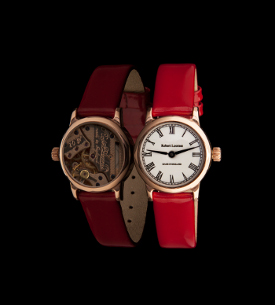 As we previously announced our Official Time Keeper, Robert Loomes Watches, have very kindly agreed to award one of their beautiful handmade British wristwatches to the Open Intermediate or Advanced Intermediate competitor who finishes the cross country course closest to the optimum time.

The Prize for the £7500 Loomes watch will be awarded to:

1. Riders Competing in the OI or AI Classes.

2. To the rider that finishes closest to the optimum time, without incurring time penalties, and who is also placed between 1st and 5th in each class section.

3. In the event that no rider finishes within the optimum time the prize will be awarded to the rider with the least time penalties and whose time is nearest the optimum.

4. In the event of equality with time, then the four Collective Marks from the Dressage will be used.

5. If these are the same the Show Jump score will be used.

6. If these are the same the Show Jump time will be used and the prize will be awarded to the rider whose time is nearest the optimum.

7. The Prize must be collected in person by the winner.